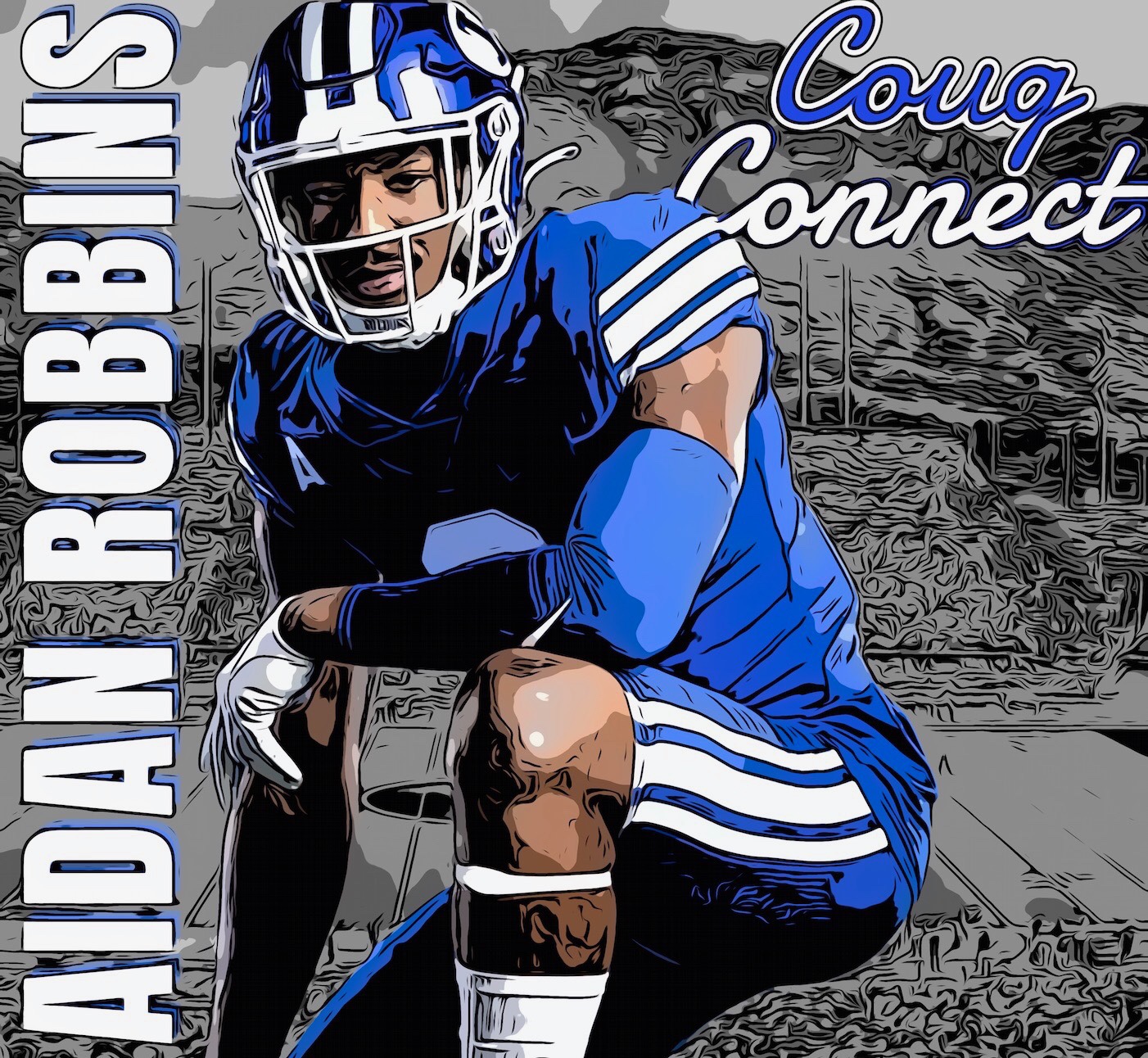 Aidan Robbins: Beneath the Pads

Aidan Robbins: Beneath the Pads

Unless you have been living under a rock, by now you should know all about the commitment of Aidan Robbins to the BYU football team.

After originally committing to Louisville out of highschool, and a quick stop at UNLV, Aidan finally has made his way to Provo.

Thankfully because of Aidan’s previous relationship with BYU, it made the decision fairly simple to come to Provo.  When talking about his recruitment in high school compared to as a college athlete, he said this:

“It’s kinda like when you are dating a female.  At first you just are having fun, getting to know each other, and just trying to figure out if you are compatible for each other.” Aidan describing recruiting in high school

“But once you get to college and you are going through that whole process, you know exactly what you can offer each other and it doesn’t take long for you to decide that you are the perfect fit for each other.  And that’s how I felt about BYU once I hit the portal.”

No questions about it, Aidan is going to elevate the level of play for BYU and give incoming quarterback Kedon Slovis reliable hands to count on.  BYU fans need look no further than 2020 and 2021 with Tyler Allgeier.  When BYU has a 1000 yard rusher on their roster, good things tend to happen.

But believe it or not, there was a time when people didn’t believe he was cut out for the running back position.

“I was always a big kid growing up. I was told by a lot of people that I should probably look at playing a different position like linebacker or receiver. Until Derek Henry came out of Alabama, there just weren’t a lot of 6 ‘3 running backs playing in the league.  But I knew that I wanted to play running back, and I worked every single day with my trainer to make that dream happen.”

Aidan brings a mindset that should excite BYU fans everywhere.  Not only is he a player that brings speed and size to the running back position, but he has a huge chip on his shoulder as well.

And while he views himself as a similar back as Derrick Henry due to their size similarities, Aidan just wants to go out and be himself.

“Yeah I mean I definitely compare myself to Derrick Henry for sure, but at the end of the day I’m just me, and I want to go out and be the best me I can be every single day.  And I know if I can do that we will win a lot of football games.”

Aidan’s presence couldn’t come at a better time for BYU.

Going into the Big12 will test BYU early and often and having a physical running game is exactly what they need to compete against teams like Texas, Baylor, and Oklahoma State.

And being able to play against teams like that is a big part of why Aidan chose to come to Provo in the first place.

Nobody quite knows what the future holds for BYU this upcoming season, but no one can deny that there is an extra level of excitement for the upcoming season.

Being a part of the Big12 gives BYU something to play for that they haven’t had since their MWC days, and recruiting is going to be incredibly important if they hope to compete in conference play.

BYU will undoubtedly need to continue recruiting at a higher level to be able to compete for a Big12 championship.  But, getting players like Robbins is exactly where they need to focus their efforts.

Don’t underestimate the power that fans can have on recruits.  Fans won’t be reason A, B, or even C for a recruit choosing a school.  But, your support matters.

“BYU fans absolutely are a reason why I chose to come here.”

“I remember coming here in 2018 on my official visit, and I went to the BYU volleyball game with Zach Wilson and Micah Simon, and I walked in and the fans were chanting my name.”

“As an 18 year old kid, it was so crazy to have all these fans that knew my name and wanted me to come here.  That’s definitely something that stuck with me.  I’ll never forget that.”

Be sure to show Aidan that same type of love as he takes the field the next couple of years.  Because he is definitely going to give Cougar Nation something to cheer about.

Do you want to make a difference and support BYU athletes?

90% of all proceeds goes directly to the players pockets and helps BYU compete for the top athletes in the country. Subscribe today!